The central mission of the Busoni Competition Foundation is the promotion and training of talented young musicians – in addition to dialogue between teachers and the new generation of pianism. Over the years, the competition has not only been a springboard for the careers of many highly esteemed musicians but, most importantly, a real laboratory for international pianism.

In this light, the competition strives also to be a meeting point between maestri and students, a moment of reflection about the past and present worlds of international pianism. Alfred Brendel, the winner of the 1949 competition, has been entrusted with this delicate and important task: he takes center stage in a series of public workshops dedicated to the Busoni Competition finalists, with the aim of preparing the final concert of the Busoni Festival.

The 2010 program featured the 2009 winners Michail Lifits, Alexey Lebedev and Gesualdo Coggi, who worked on sonatas by Beethoven, Schubert, Haydn and Liszt. In 2012 it was the turn of the 2011 winners: Antonii Baryschevskyi, Anna Bulkina and Tatiana Chernichka.

The mentoring program has been made possible by generous support of the Busoni Competition’s Friends Association. 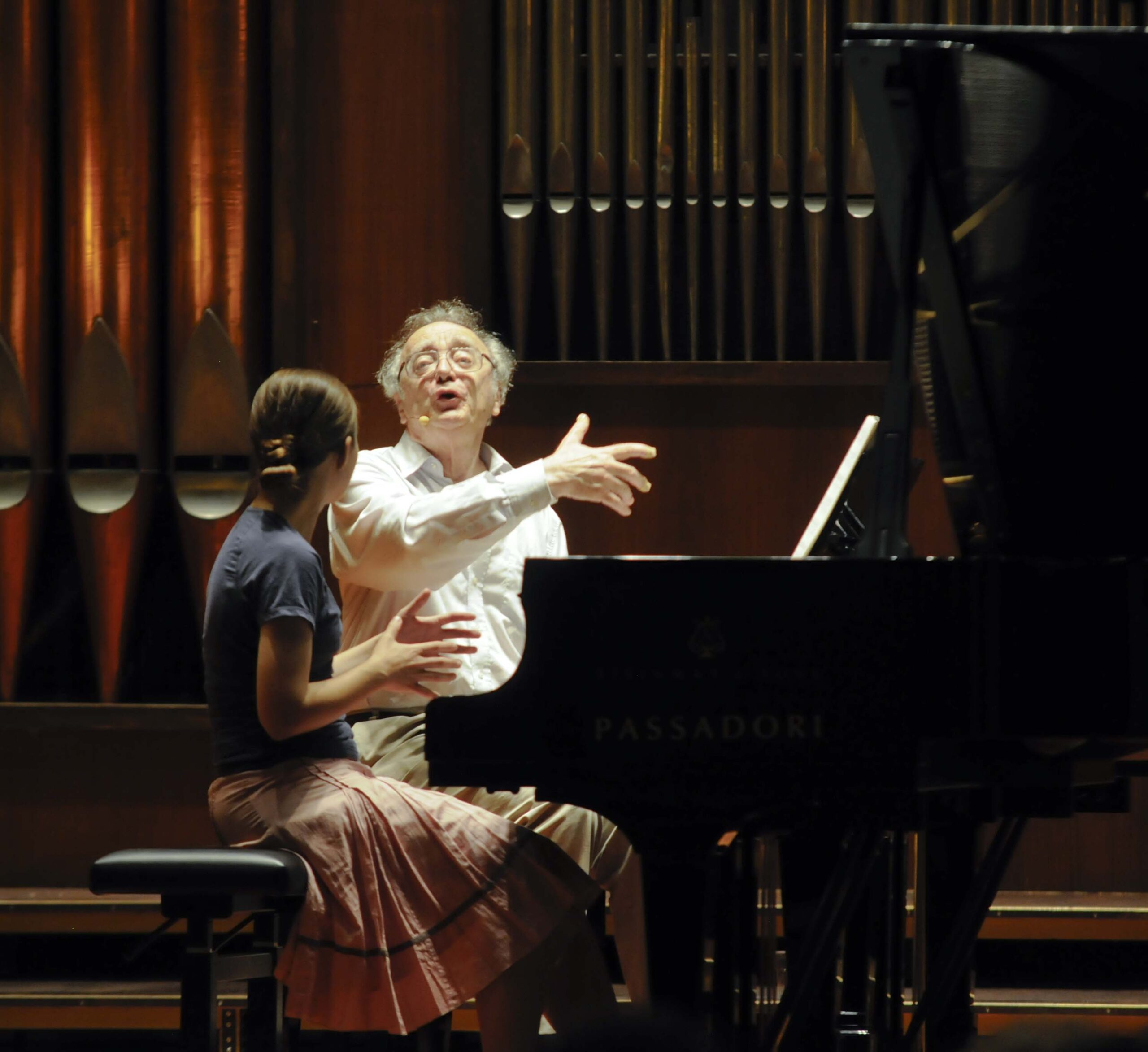 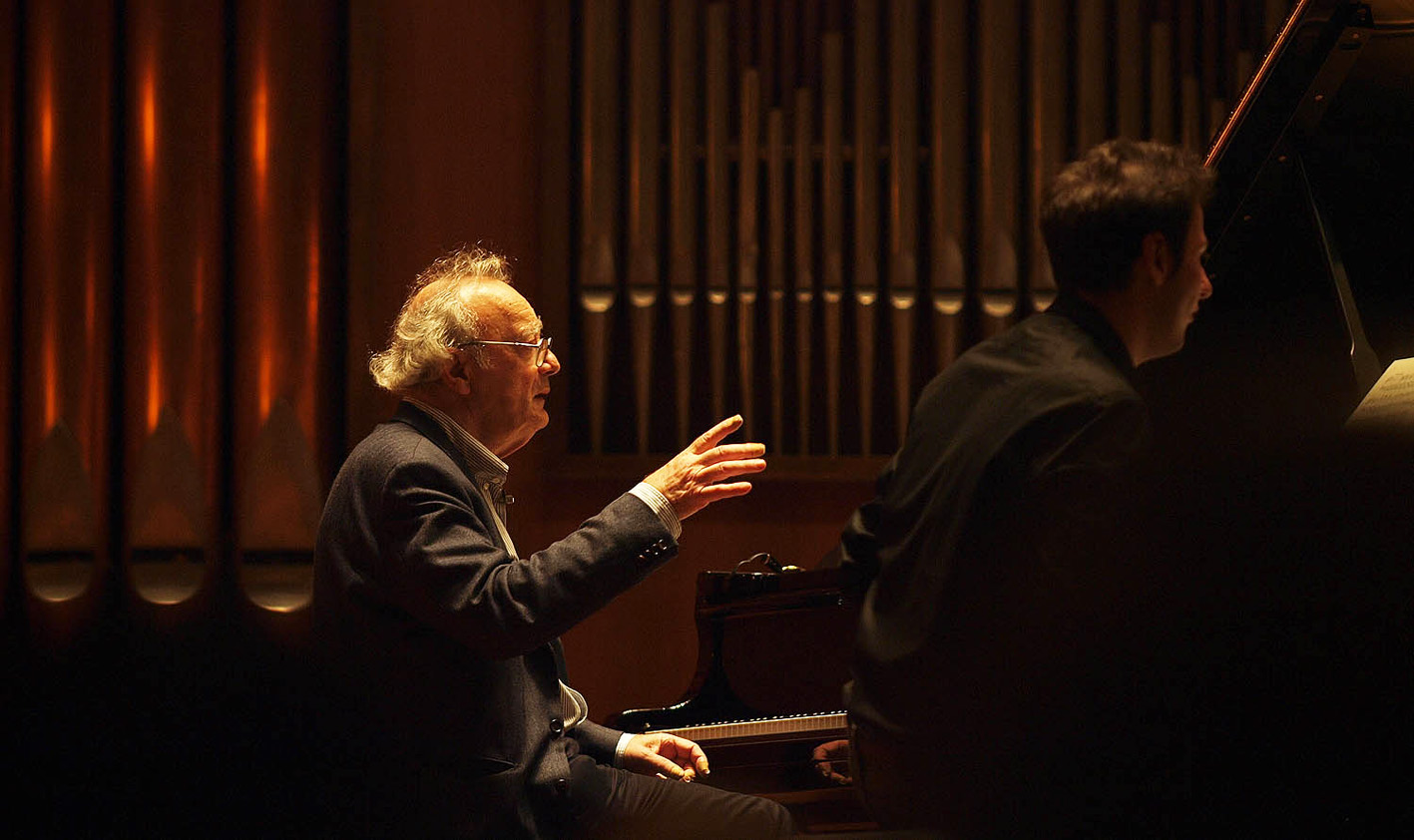 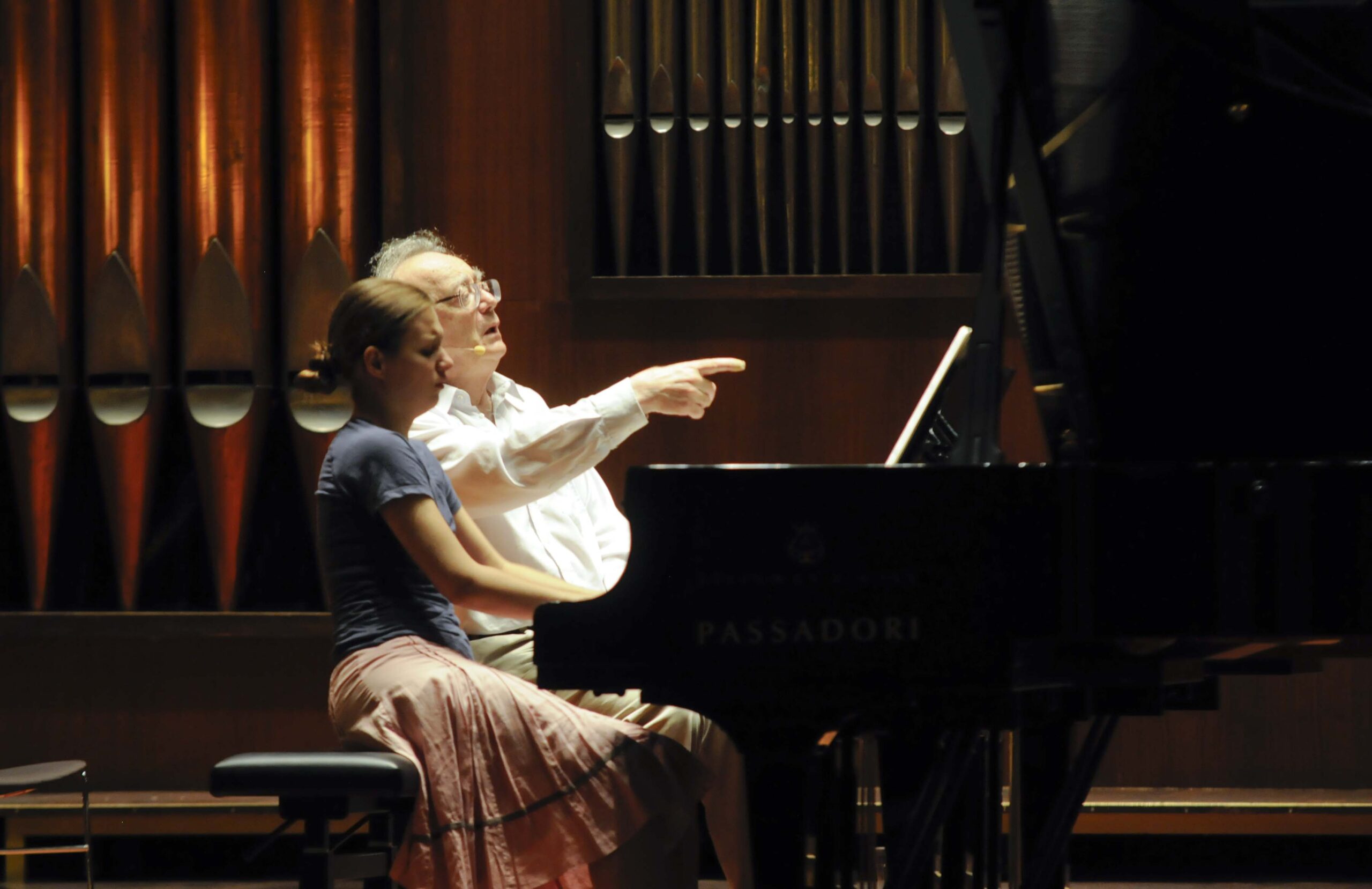 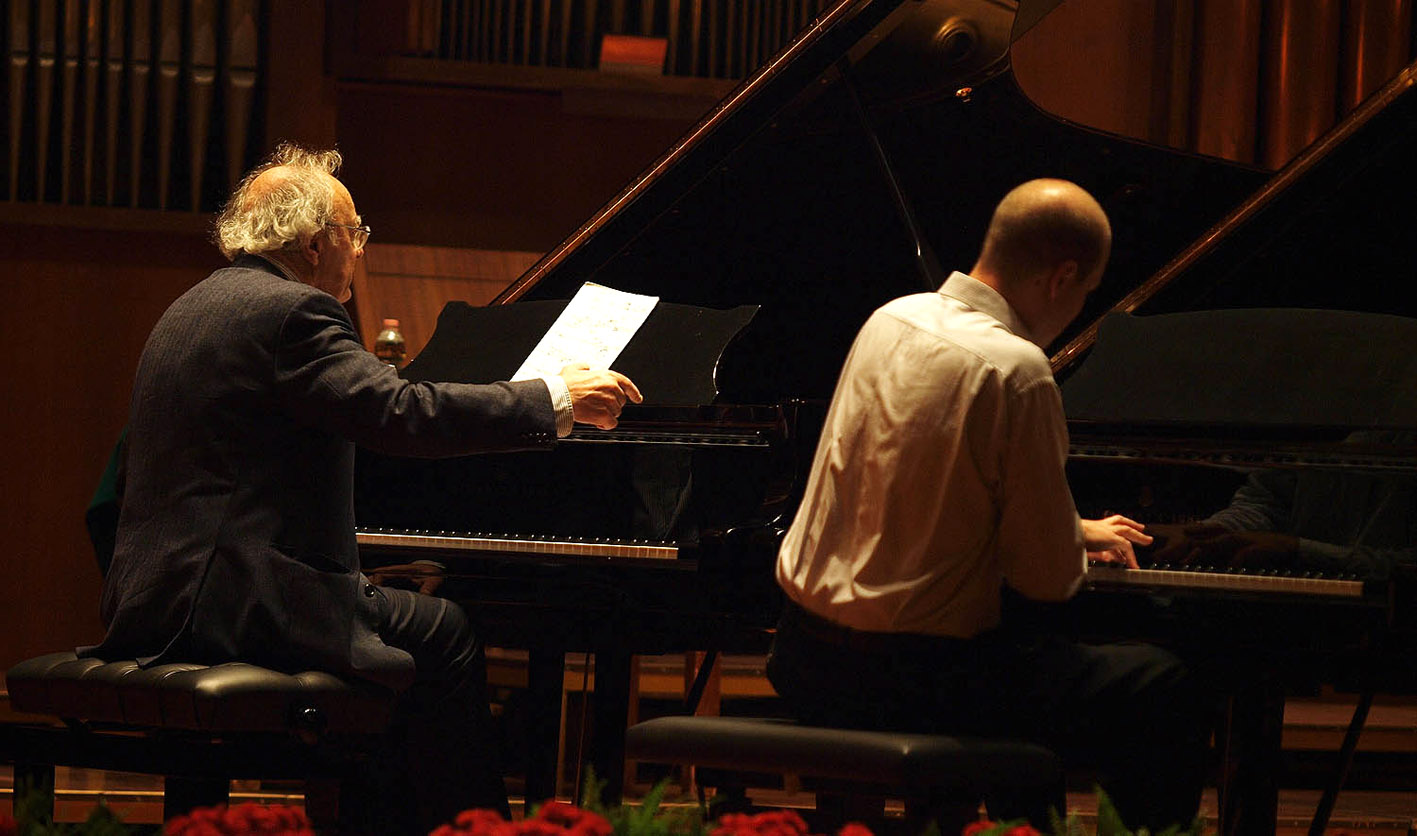 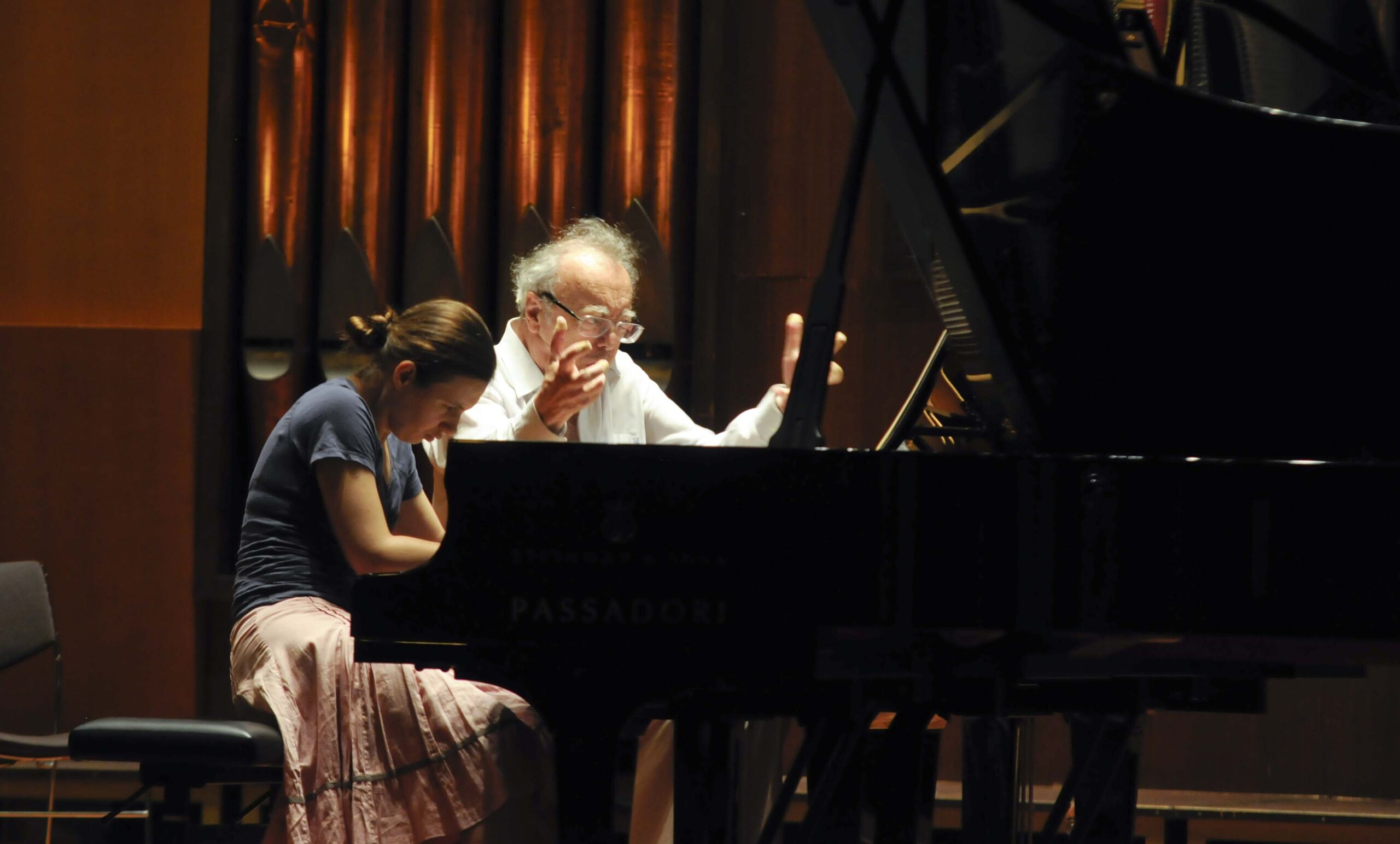 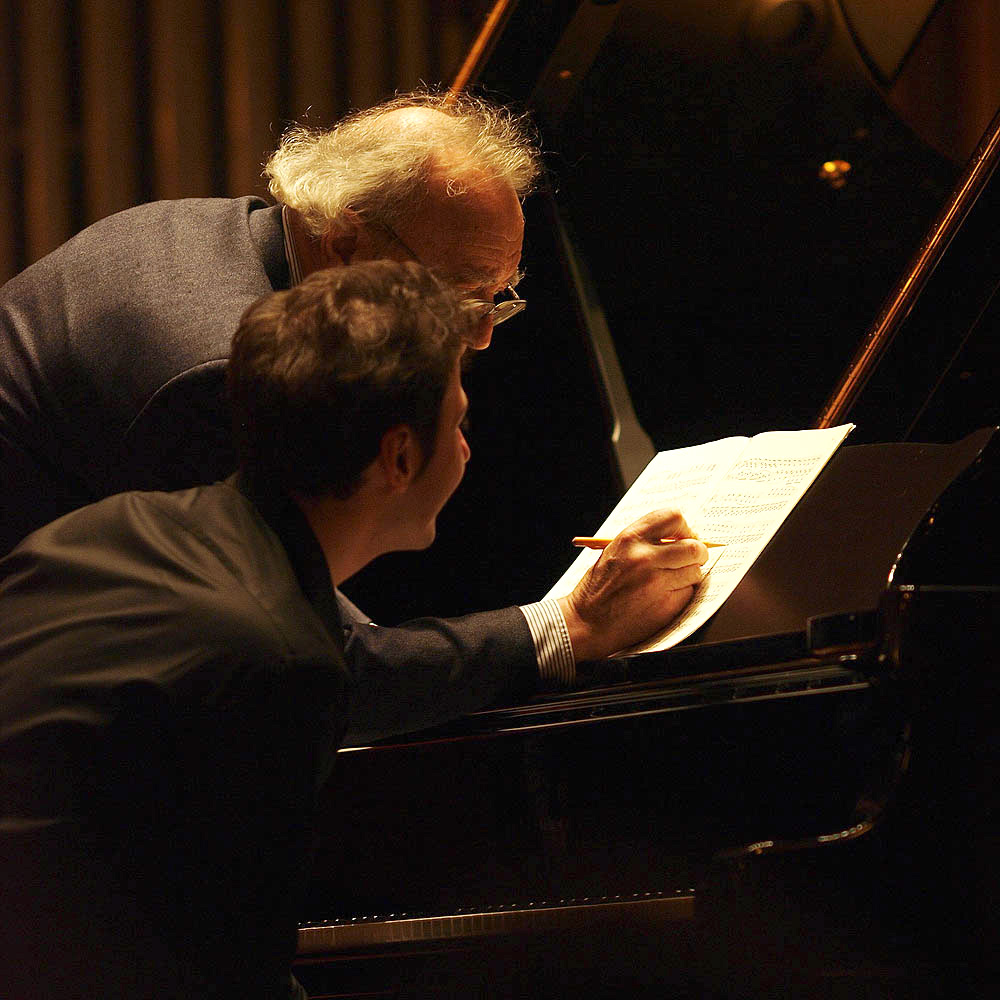